Following decades of experience trading worldwide, Ian and Clive’s vision is to create an antiques destination.

Working as on-line antique dealers based out of Taunton, the two warehouses were creaking at the seams and the hunt was on for somewhere suitable for the further expansion of London Fine Antiques.

In May 2019, following a year of negotiation, the purchase of this 4 acre site with 40,000 square feet of rambling buildings was completed. Despite being run-down and leaking like a sieve, this former cider factory offered enormous potential, not only for the growth of the on-line business, but to realise a long held dream of running a multi-dealer antiques centre as well.

With extensive investment into the infrastructure, they set about transforming the site; Starting with the first 30M roof replacement, the inside was re-invigorated and the first dealers moved in in October. To cater for burgeoning dealer demand more space was rapidly prepared and handed over to dealers… this continues to expand offering visitors an ever-broadening variety of stock.

It was always their vision to promote local artisan trades, so some of the workshops have been let out to restorers, craftsmen and artists. A major enhancement in April 2020 saw a corner of the site selling to a local Architectural Salvage dealer, adding another facet. Furthermore, a local plantsman is on site to sell locally grown shrubs and perennials.

December 2019 saw the proud opening of The Dovetail Café serving specialty coffee from Wellington, a selection of teas and cold drinks (including a local produced apple juice) and tasty cakes, cookies and paninis. Occupying a large area at the newly created entrance to the building, light was let in as boards were removed from the original windows and new ‘period’ glazing installed. In the spirit of recycling, the inside is constructed from reclaimed materials left found around the site. The interior is eclectically decorated…well you have to see it…and an original sliding door now leads out to a covered, outside seating area.

Their enthusiasm for the destination is unquenchable and plans are already underway to add an auction house on site. Ian and Clive are always delighted to engage with visitors and welcome feedback. 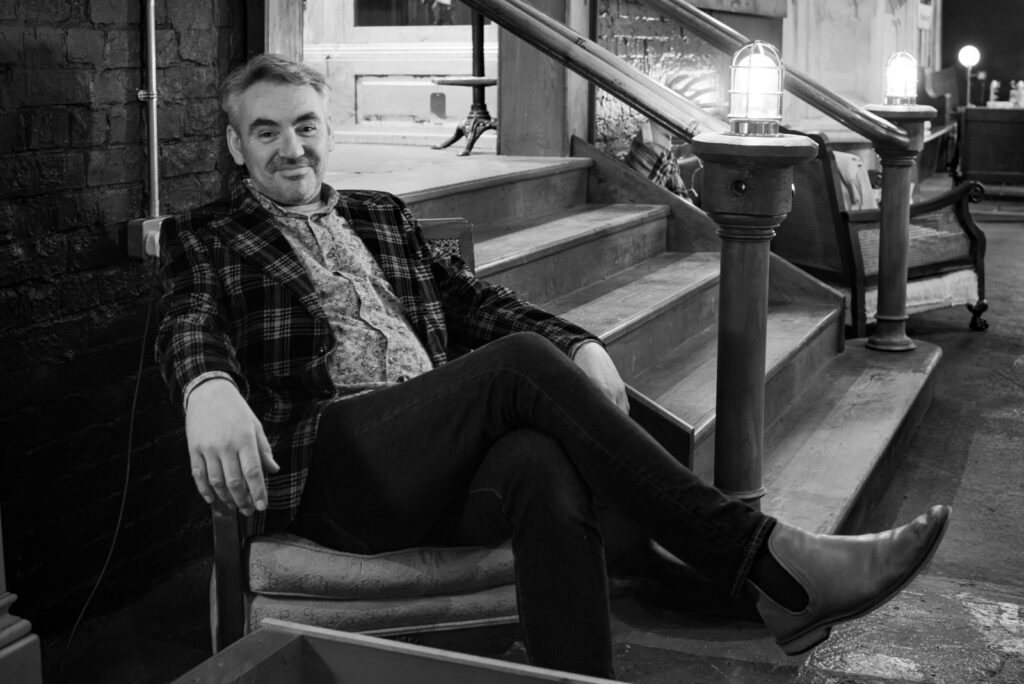 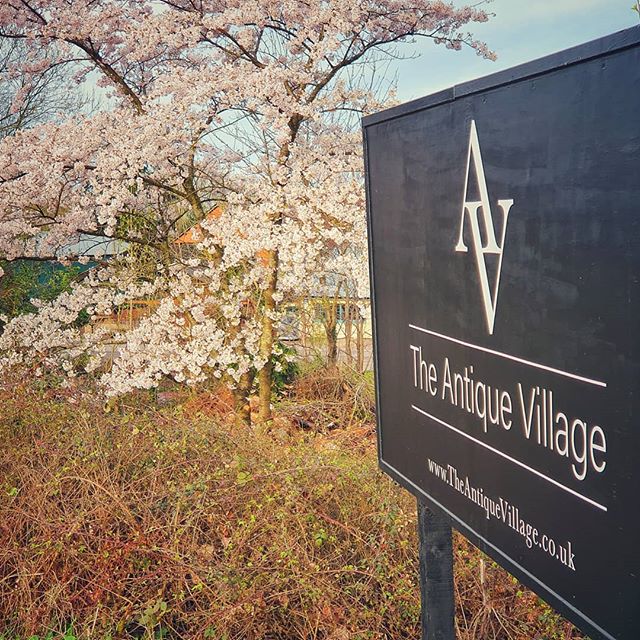